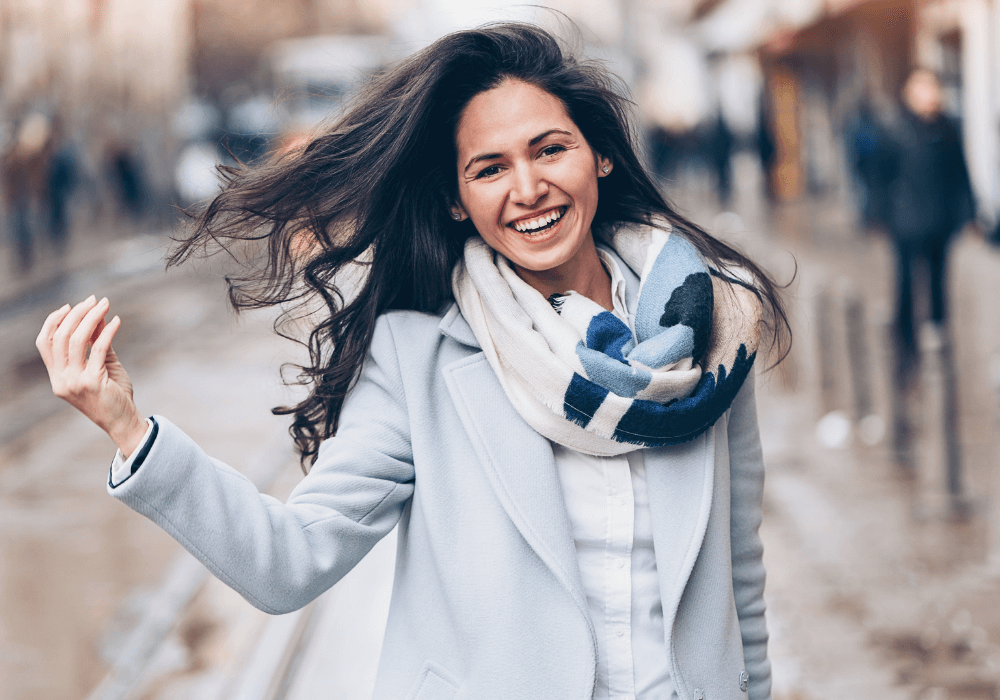 Sometimes, life can be maddeningly complex, and when people find themselves drowning in rough waters along the way, they tend to be rude, thoughtless, and pathologically myopic.

And while it’s commendable to have compassion for other folks’ hardships, you should never let anyone steal your joy.

So what do you do when someone steals your joy?

What Can Rob You of Your Joy?

Many things have the potential to rob you of joy. The six most common categories of happiness sapping include:

Can Someone Steal Your Joy?

The correct answer is conditional.

Yes, someone can make you feel miserable — if you let them! In most cases, folks who try to steal other people’s joy fall into one of five categories:

Don’t Let Anyone Steal Your Joy: 7 Powerful Ways to Protect Yourself

What do you do when someone steals your joy? Having a toolbox of healthy coping mechanisms can make a world of difference. To that end, we’ve outlined seven ways to protect yourself and safeguard your happiness.

1. Give Yourself Permission To Be Selfish

From a young age, we — especially women — are taught that selflessness is best.

But is it the right lesson?

In some ways, yes. Compassion, sharing, generosity, and putting the greater good before personal gain are all virtues. However, it’s also OK to be a bit selfish. Make time to do the things you love.

Furthermore, when you’re thriving and living a genuinely enjoyable life, you’re more impervious to jealousy, pettiness, and other peoples’ anger.

As the saying goes: It’s better to thrive than merely survive.

Compassion rocks, and extending it feels fantastic! It’s a natural high. We’re not talking about performative kindness, which can leave you feeling empty and phony when you’re stuck alone with your thoughts and feelings. We’re talking about genuine, unadulterated solicitude.

When you practice radical compassion, it’s easy to recognize when someone’s nastiness stems from personal difficulties. As a result, you’re less likely to take their words or actions to heart and internalize the pain.

3. Pull Back on Social Media

The studies are in, and social media — while addicting — isn’t the best for our mental health. Scrolling through post after post of (to borrow a phrase from writer Laura Turner) “curated imperfection” can corrode our psyches.

Often, it feels like everyone is more successful, happier, and better looking than you. Even if you don’t think that way on a conscious level, it’s registered subconsciously.

But it’s all an illusion. Nobody posts about the gnarly parts of their lives — which everybody has.

When people pull back from social media, they report feeling happier, less stressed, and more confident. Calmer people with self-esteem who see the glass half-full are more equipped to hang on to their internal joy.

Spending time alone can be difficult, especially for certain personality types. But it’s also an excellent way to build your resolve and cultivate self-love.

Valuing and adoring yourself — faults and all — boosts your mental health. When you are firing on all cylinders, it’s much easier to hold on to your joy.

5. Learn More About Sociology and Psychology

It may be a cliche, but it’s true: Knowledge is power. Learning about societal forces and how the human brain ticks sheds valuable light on other people’s behavior and motivations.

It breeds compassion and understanding, which better equips us to “not sweat the small stuff.”

Setting boundaries is never a bad idea. They give our lives structure and help define our values. People who prioritize the well-being of themselves and others tend to have formidable resolve and can dodge joy-stealing barbs.

The Benefits Of Practicing Self-Reflection

Want To Learn How To Live In The Present Moment? 10 Ways To Be Fully Alive Right Now

Self-confidence will carry you far. It’s a boon companion and a mighty shield, a hedge against misery and guiding inner light.

No, you shouldn’t let self-confidence mushroom into arrogance, but nurturing yourself will help guard against life’s frustrations.

We’re not suggesting that you lean into toxic positivity. Life has its bumps, and it’s perfectly fine — healthy, even — to acknowledge, feel, and work through them.

But letting every insult knock you down is also no way to live. Don’t let others steal your joy. Hang onto it like a precious gem — because it’s certainly worth more.