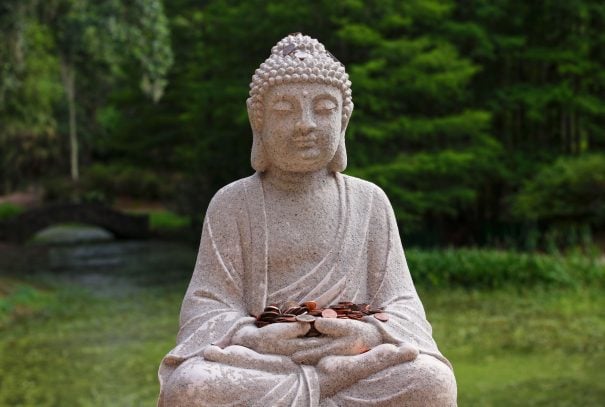 As with other famous historical icons, Buddha’s teachings were not largely recognized until after his death.

In fact, little is known about the life of Buddha.

The accounts of his life, conversations, and monastic rules are believed to have been put together after his death and then memorized and passed on by his followers.

Various collections of valuable lessons and Buddha sayings that were attributed to him were passed on through generations by oral tradition and weren’t committed to writing until about 400 years after his passing.

People today typically turn to Buddha’s quotes because they convey useful life lessons and an opportunity to understand how to make the world a better place.

He is regarded as a spiritual guide who can benefit everyone from humans to small animals who are roaming the earth.